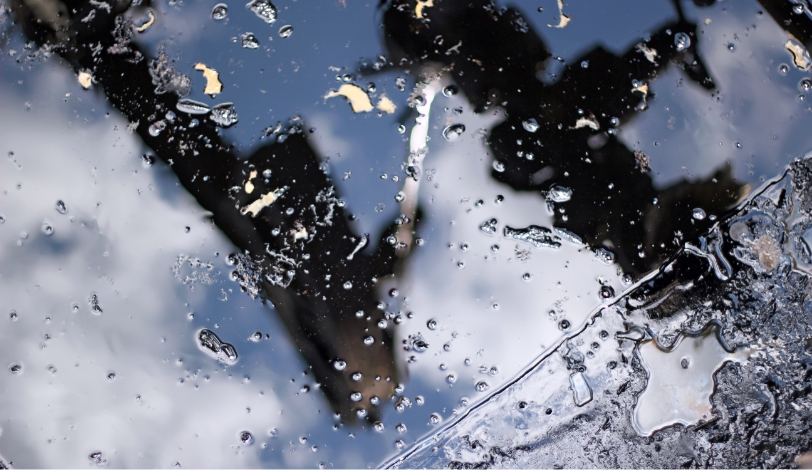 On 24th September 2020, the Governor of California signed Californian Assembly Bill (AB) 3214 into law and that will provide for such increased penalties and fines by means of amendments to California’s Lempert-Keene-Seastrand Oil Spill Prevention and Response Act (the “Act”). Under the current Act, such civil and criminal penalties can be imposed under various statutes, with Government Code §8670.3 defining liable persons (“violator”) as an individual, trust, firm, joint stock company, or corporation, including, but not limited to, a government corporation, partnership, and association, and thereby including shipowners, operators and Masters amongst other parties involved in the transportation chain.

The original draft Assembly Bill set out to:

(2) Double the existing level of certain criminal fines that shall be imposed in the event of an oil spill, and

(3) Empower the courts to impose an additional criminal fine of up to US$10,000 per gallon of oil spilt.